Booking service with us is quick and easy. To book an appointment, simply fill out the form online or give us a call at 250-381-5455. 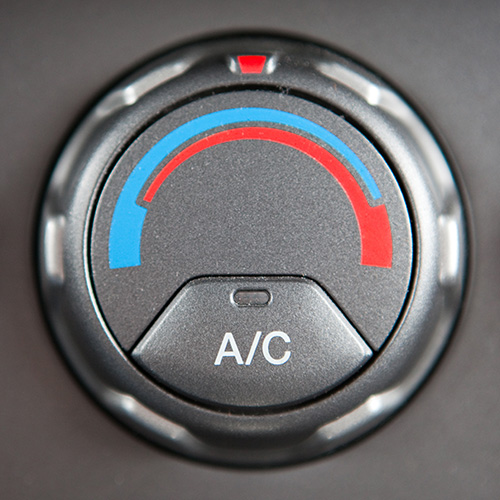 Today’s A/C or HVAC systems are no longer as simple as a compressor, some hoses, and control levers!

If your vehicle is not blowing cold enough air from the vents it could be as simple as a low system charge. There are however many other reasons your system is not operating correctly such as:

Regardless the cause of your vehicles temperature not being what you have selected rest assured that our technicians at Rand Automotive are trained to diagnose and repair your system to its original state of comfort. 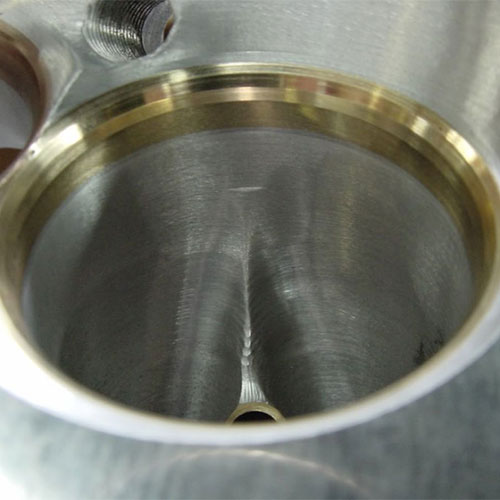 With all the new advancements in technology vehicles are improving in torque, power, and better fuel economy but there are setbacks. For instance direct injection is far superior over it’s predecessor port injection by directly injecting fuel into the cylinders, but at a cost. The main issue results from the fact that there’s no fuel passing behind the intake valve causing it to get an oil and carbon build up over time. It’s been found that the intake valves are gumming up as early as 45,000km.

There’s only one effective way to remove carbon and oil deposits on the intake valves. The intake plenum first must be removed to blast the top on the intake valves with walnut shells. The shells are safe and don’t harm or groove the valves. This restoration service leaves the valves practically new. The smell of roasted walnuts circulating through the building marks the end of another successful vavle cleaning service.

If the valves are not cleaned there’s a chance of a piece of carbon being sucked through the combustion chamber and possibly harming downstream exhaust components such as catalytic converters or turbos.

We Perform this Engine Restoration Service at a fraction of the cost of dealerships.

Got a problem? Don’t wait. Let’s get you booked in for a service appointment today.